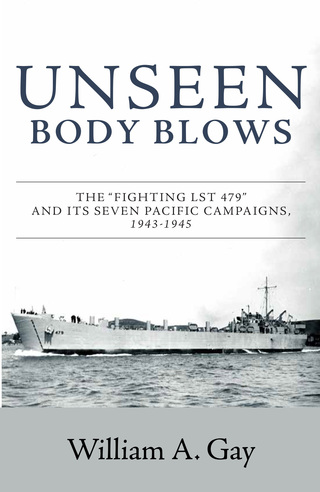 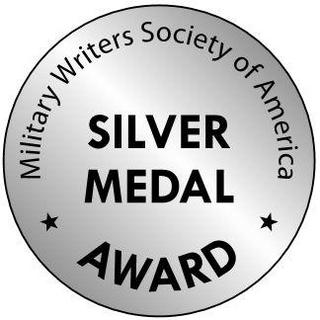 There have not been many books written that are an in-depth look at the brief operational life of a World War Two landing ship tank (LST) in the Pacific Theater and how it fits in into the broader context of the war.

Unseen Body Blows takes a close look at one of the earliest of these unique ships, LST 479, and explores its life from launch to scrapping. It also reflects the ship's role in the broader strategy of the Pacific War as the U.S. forces island-hopped towards the Japanese homeland.

By extension, it also incorporates the history of other LSTs that fought alongside the 479—especially many of the 15 that were built at Henry Kaiser's shipyards in Richmond, Ca.

Between 1942 and 1945, 1,051 amphibious tank-landing ships were rapidly produced. Even with that large inventory, they have been virtually ignored by historians.

These were anonymous vessels, slow and unwieldy. They had no names—just numbers. In the words of one crewmember, they looked like bathtubs. LSTs had a reputation of being expendable and of relatively low value, and so were bestowed another, less noble, nickname; "Large Slow Targets."

They were put into service to get troops and equipment ashore. Typical of all early LSTs, 479 crew members on commissioning day, April 19, 1943, were raw amateurs.

But over the next 1,046 days, the 479 crew became sailors as they coped with collisions, accidental groundings, navigational errors, lots of mechanical breakdowns—and the enemy.

Displaying heroism and ingenuity, they rescued the crew of a crippled landing craft during an Alaskan storm, battled fires aboard a burning LST hit by kamikazes, and fought off air attacks. Through all this, the 479 landed troops and equipment at Kiska, the Gilbert Islands, the Marshall Islands, New Guinea, the Mariana Islands, the Philippines, and Okinawa.

In gripping, meticulously researched, "you are there" fashion, author William A. Gay, recounts the fascinating history of the 479's seven Pacific campaigns; from the day-to-day life of the men aboard her to their terrifying encounters in battle as they delivered "unseen body blows" to the enemy that helped win the war in the Pacific.